Standing up for children's rights
in Latin America

All over the world, sugary ultra-processed products are promoted vigorously to children, in ways that parents and public interest groups find troublesome

A recent editorial in this journal welcomes the actions of New York City mayor Michael Bloomberg to protect public health. These include the announcement of the ban on the sale of super-sized cola and other sugared soft drinks containing 16 ounces or more in places under the jurisdiction of the City. The editorial says that mayor Bloomberg 'seems to be the one and only potent legislator who understands that all significant improvements in public health involve the use of law, and that there are no exceptions to this rule.'
All credit to Mayor Bloomberg. But no, he is not alone in the Americas. Below the Rio Grande, in Latin America, other democratically elected leaders, together with government officials, lawyers, civil society and health professional organisations, are also getting serious about the obesity epidemic that now afflicts the entire American hemisphere. They have decided to stand up for the rights of children, and to call on governments to do their duty to protect public health and the common good.
Statutory regulations designed to control the very rapid rise of overweight and obesity among children are now being considered or are in the process of being enacted, in seven Latin American countries: Mexico, Brazil, Costa Rica, Chile, Peru, Ecuador and Uruguay. The commentaries here report on progress and obstacles in four of these countries.
National initiatives in Latin America are not yet part of a concerted plan, and they need to be. This month, 25-26 November in Mexico City, policy-makers and leading health professionals and civil society leaders are meeting to exchange experiences, network and plan together, under the auspices of the National Institute of Public Health of Mexico, the National Institute of Nutrition and Food Technology of Chile, and the Latin-American Parliament. More details are in Box 1, below.

Obesity is out of control

For the last quarter of a century, the increase in overweight and obesity at first in North America, and then also in Latin America, has been graphically depicted by epidemiologists and public health professionals as irresistibly rising lines on graphs. Year after year, paper after paper, conference after conference, the upward trajectory has been projected again and again, to the point that readers and listeners have been numbed into boredom.
It is safe to say that the biological and molecular aspects of obesity are now well understood, and the topic has become an increasingly rich mine for researchers. But the epidemic, which is actually now pandemic, remains out of control. There is also an enormous and burgeoning literature on the prevention and control of obesity, but so far obesity is not being prevented and is not being controlled. Thus we are confronted by a gigantic public health crisis. Obesity is a cruel condition, especially for children and young people: but worse, it is causally related to disabling and deadly diseases, including diabetes, heart disease, and common cancers.
Yet much is known about what drives obesity, from the various perspectives of history and environmental sciences (1), agriculture (2) and economics (3,4). Most striking is how the rise in obesity runs parallel with the rise in production of junk food, sugared drinks, and electronic entertainment (5,6). In addition, in modern cities, choked with cars, congestion and pollution and fraught with insecurity, parents are telling their children to stay out of the streets and keep inside and watch television and play video games.

Obesity in the Americas including Latin America is now so conspicuous that it is not just a matter for physicians and other professionals. The public is now sensitised. As with politics and football, everybody now has an opinion about obesity, and its links with food and activity.
It stands to reason that people can see changes that happen in one generation. In Latin America, mothers and grandmothers too, perceive the invasion of junk food products as a cause of many maladies from which they want to protect their children. They are well aware of the difference between processed industrial food products, and the home-prepared meals they grew up with. Women are the repository of knowledge of what makes good and diverse culinary traditions. But after a generation of assault from Big Food's advertising and marketing, this knowledge and wisdom gets buried and forgotten. Snacking, obesity and allied diseases become 'part of the furniture of modern life' (1).

What is needed in Latin America, are policies and programmes that will check and reverse these trends. Specifically, new regulatory initiatives that will enable positive and healthy children's food environments, are needed. Examples within schools include making sure that school meals are nourishing and delicious, and reinstating physical education. Examples outside schools in the wider world include clear labelling of ultra-processed products to include warnings when these are high in unhealthy ingredients like hydrogenated fats, sugar or salt, and also restriction of the advertising and publicising of such products to children.
Networks of public health and nutrition institutions in Latin America, together with professional and civil society organisations, are mapping the obesity epidemic in Latin America. One thing is sure. Self-regulatory options, as advocated by transnational food manufacturers and unfortunately accepted by several governments, notably on food product advertising and marketing to children, give very few if any good results (7-9).

Above all what is needed now is leadership (10). The Rio2012 Declaration on Public Health and Nutrition, published in World Nutrition in June (11), rightly states: 'Public health nutrition is both political and technical… It incorporates the underlying and structural causes as well as the immediate causes of disease, health and well-being…. [It] is a central part of the public health movement, with lead responsibility in its areas of special knowledge' The Declaration rightly goes on to state: ' 'Governments must gain, retain or recover the capacity to supply high-quality public services, [and] to regulate all relevant actions that impact on public health'.
Now at last, political leaders as well as many professionals, scientists and civil society leaders, are saying that what's happened and is still happening is unacceptable. They are not willing to give away another decade to industry self-regulatory initiatives or ignore the crisis. They want the best for our children. In doing so these leaders are taking a serious ethical stand – and standing up for our children.
How will change come? How will we achieve control and prevention of obesity most of all among children, in our continent? The commentaries that follow indicate ways forward. The issue is political, and involves among many other sectors, agriculture, trade, industry, education, finance, as well as health (12). In the emerging movement yes there are researchers and physicians. There are also plenty of people outside our field, such as politicians, officials, lawyers, journalists and civil society activists. Perhaps leaders outside our own professional field are less impressed by academic and technocratic discourse on obesity. Maybe they are immune to the influences of Big Food and Big Snack. Anyway, the game is changing. Read on! 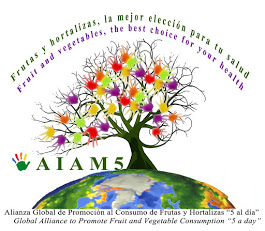 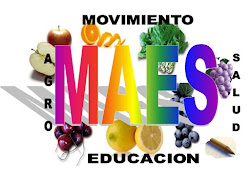 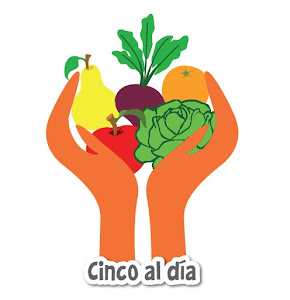 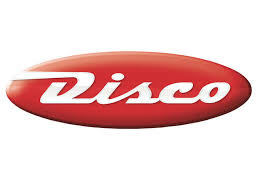 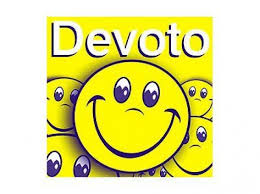 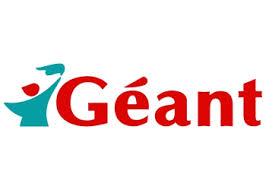 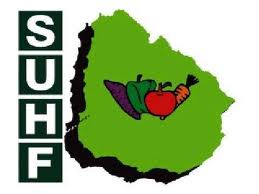